(Fine, this isn’t war dialing in the 90s context, but it made for a good title.)

As furious I am with Lufhansa’s strike, it did give me time to write a fun script.

With the announcement of the strike, Lufthansa’s customer service lines were brought to their knees. After trying to manually call a few of them (in different countries), I finally gave up with the manual mode and instead decided to automate this. 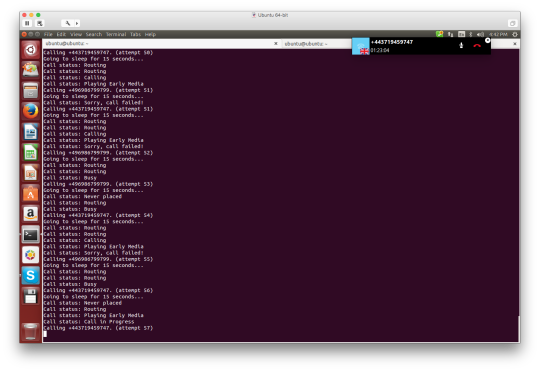